The ODI affirms its commitment to data and the arts, showcasing artworks, thought-leadership and training at the heart of London’s cultural scene 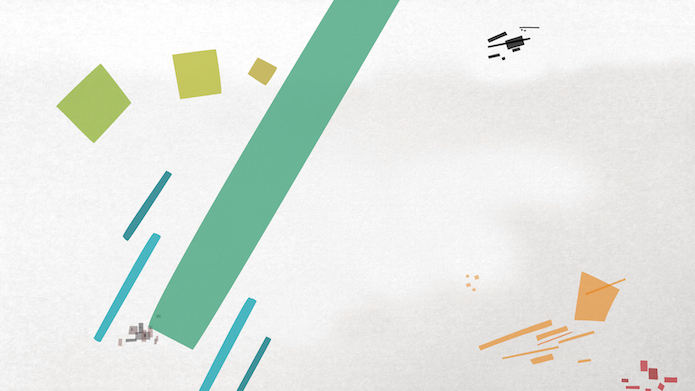 Big Bang Data explores the 21st Century data explosion that is transforming our world, and considers the opportunities and challenges of data in modern society. The exhibition showcases works from a variety of international new media artists, designers and innovators curated by Olga Subirós and José Luis de Vicente with Somerset House.

‘We Need Us’ takes centre-stage

An installation of artist and ODI Data as Culture programme lead, Julie Freeman’s ‘We Need Us’ animated work, originally commissioned by the ODI and The Space in 2012, will be exhibited as part of the Data for the Common Good section. This section explores data as a democratic tool for efficacy, transparency and an invaluable instrument for knowledge.

‘We Need Us’ is a live, online animated work powered by people using Zooniverse – the world’s largest crowd-sourced citizen science website. Exploring both ‘life data’ and the life of data, We Need Us uses metadata that is produced as Zooniverse’s millions of participants carried out projects and transforms it into responsive shapes and sounds. The work reminds visitors of the humanity in technology – data needs us, as much as we need it. 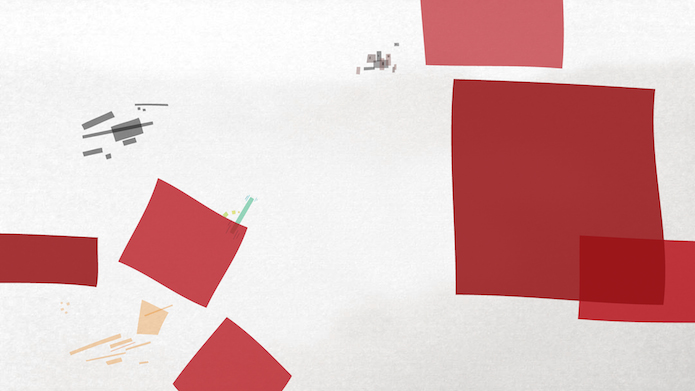 Julie selects initial shapes and forms that can be carried and altered by a constant flow of Zooniverse metadata that feeds the live work.

Among the artworks, Data as Culture’s first Artists in Residence Thomson & Craighead will be exhibiting ‘London Wall (WC2)’ a specially commissioned wall of hand-printed posters that presents tweets and status updates collected within a one mile radius of Somerset House.

‘London Wall’ was previously commissioned by the Museum of London and later recreated for the ODI Headquarters in Shoreditch as part of its ‘Data Anthropologies’ theme.

ODI startup, OpenCorporates, joins the exhibition showcasing its over 85 million strong open database of companies worldwide, in over 100 jurisdictions. The OpenCorporates platform identifies over 90 million companies with URLs used to reveal connections, company licenses and sometimes corruption in areas that would otherwise be unseen.

ODI network supporters, Future Cities Catapult is also featuring an interactive piece in the London Situation Room that shows future London in 2035 based on real London data. Visitors can take on the role of city puppeteers, using data modelling to create their own city simulations and interpreting data to tackle big decisions about London’s future.

As well as providing content, the ODI’s Training programme will be hosting open data workshops for visitors, equipping them with skills to understand and explore open data themselves.

Data as culture: how will we live in a data driven society?

We Need Us illuminates the Southbank Centre's Royal Festival Hall