The Autumn Budget included a commitment, building on that in the Conservative manifesto, that could lead to Ordnance Survey’s MasterMap data being made available as open data. We want to see that happen. The composition of the new Geospatial Commission, along with its terms of reference, will be an indication of whether the government’s £80m investment is likely to achieve its aims. 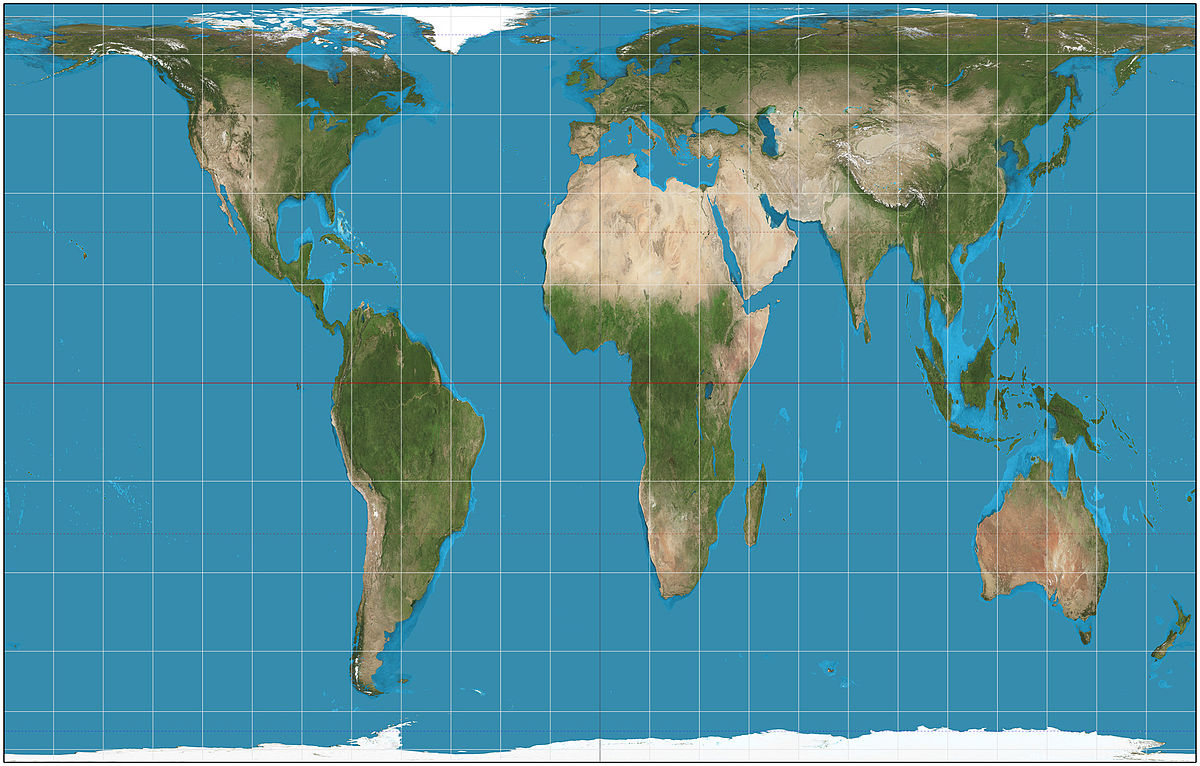 The Gall–Peters projection of the world map, (CC by 3.0)

The Autumn Budget states that the government will work with Ordnance Survey (OS) and a new Geospatial Commission to establish “how to open up freely the OS MasterMap data to UK-based small businesses in particular, under an Open Government Licence or through an alternative mechanism”. The Geospatial Commission itself will be supported by £40 million of new funding in each of the next two years. The press release about this commitment states:

The new Commission will draw together HM Land Registry, the Ordnance Survey, the British Geological Survey, the Valuation Office Agency, the UK Hydrographic Office and the Coal Authority with a view to:

Some of these areas of investment are more transformative than others. Unlocking “up to £11 billion of extra value for the economy every year” requires more than playing around the edges of the status quo. It requires innovative systems-thinking suited to an age in which data is abundant: seeing data as infrastructure, understanding how data flows to and from different organisations and creates value in each, having a vision of the needs of the data ecosystem of the future rather than the needs of individual organisations today and tracing a route to get us there.

Whether the Geospatial Commission will be able to think in those ways will depend on who is part of it and on its ability to listen and learn from those outside it. Our assumption is that, like the National Infrastructure Commission, it will have a chair or co-chairs, a number of “great and good” commissioners, and a secretariat who do the leg work. Here are three key areas that we'll be looking at:

A balanced mix of stakeholders from inside and outside government and across nations of the UK, including both business and civil society

Commitment to consultation, openness and transparency in the operations of the Commission, with an early invitation for evidence or event to bring a range of people together to debate what happens next

If there are other things that you will be looking for, or that you think we should be looking for, then do let us know. Geospatial data is the backbone of any country’s data infrastructure: MasterMap is like the M1. As such, the decisions made by the Geospatial Commission will have a huge impact on the economy and society. So pay attention. We want to use this commitment to create open, sustainable and impactful change that makes things better across the whole of the UK. We think the composition of the commission will be a strong indication of whether that will happen. What do you think?