‘Bring Open Data to Your School’: connecting teens with open data in Argentina

With access to more data about their communities, teenagers can use it to shape decisions and plan their futures. Supported by the ODI’s mini-grants programme, the Argentine Government set out to empower young people with tools to find and compare information that could make a difference 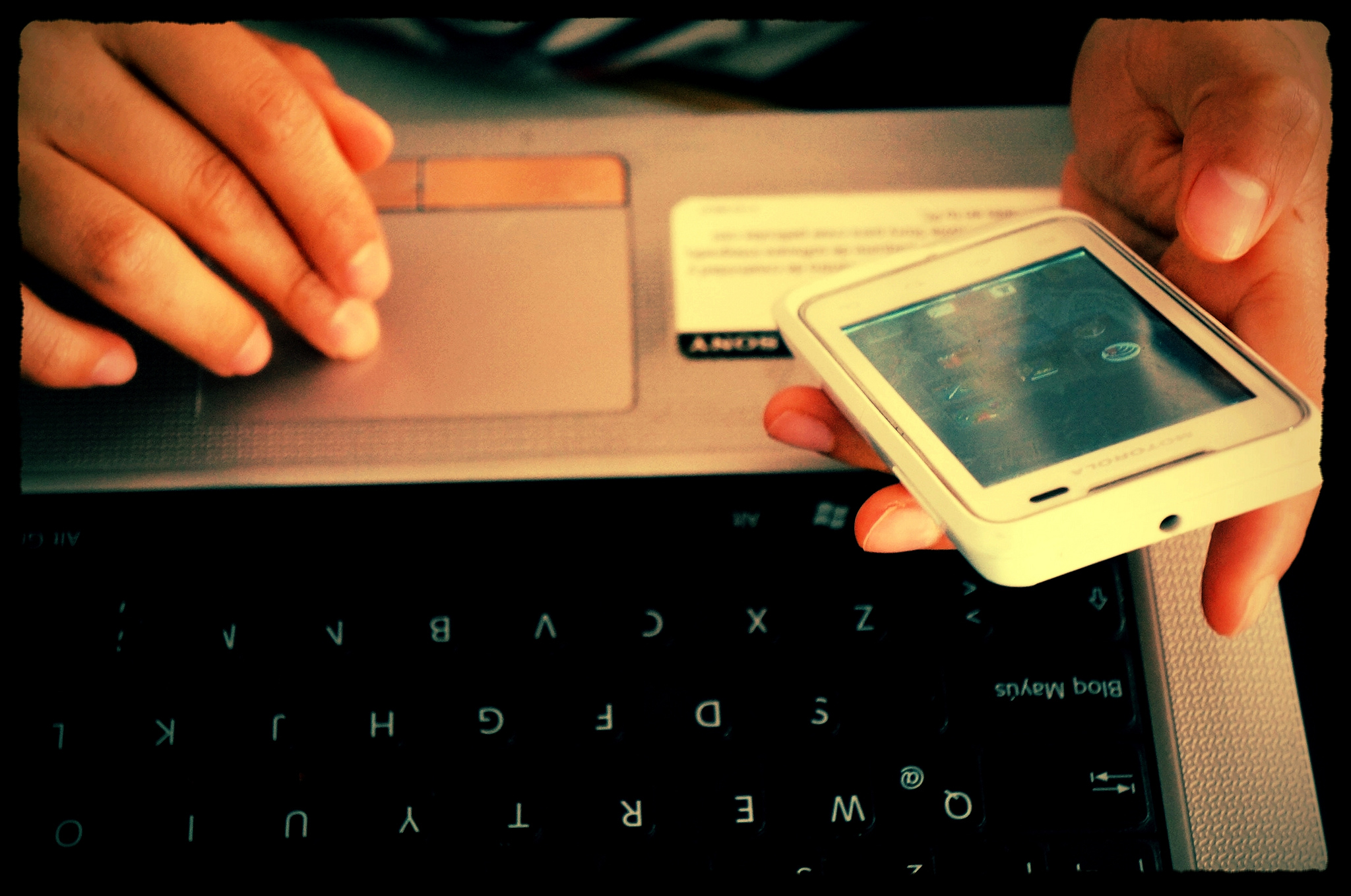 How can teenagers be empowered to generate and use data about their communities? This is something we at the Open Data and Innovation team in the Argentine government have been focusing on recently, with our ‘Bring open data to your school’ programme and application.

Opening data is only worthwhile if it is used. That is why we do everything we can to connect open data with citizens, helping them to realise that open data is a powerful resource for understanding their environment and for making better decisions every day.

We think that open data could be particularly useful for teenagers. In such a crucial time of their lives – when they have to make so many decisions about education and employment – having easy access to data could help enormously.

To enable this, we need to increase young people’s knowledge of open data and their data literacy skills to use it. We also need to bring them the right open data to inform them of their communities. We decided that developing an application would be the best way to achieve this, since many young people are already familiar with that technology.

To help build the application, we engaged industry experts including digital agency Aerolab, to help design user experience for teens, and educational foundation Eidos, to design open data learning activities around the app.

Our aim was to create a simple and responsive tool that could be used for young people to search, find and compare information. The application drew upon data from the 2010 Argentine Census of Population and Housing Census, to allow teenagers using the app to compare:

The app is structured around questions to help students apply this data to relatable issues, such as:

What percentage of teenagers between 15 and 18 years old do you think go to school in your neighbourhood?

Users are asked to answer the question with a number or percentage based on their knowledge or assumptions. The app then compares the user’s guess and the true answer, showing the data in an understandable way through a data visualisation. Pretty simple!

During the project, the government team also engaged in regular, remote mentoring sessions with the ODI team in London, who offered feedback and advised on project implementation.

After four months in development, the Eidos team launched the app with a sample group of 20 adolescents in December 2016. The session was held at La Casa Nacional del Futuro, a new innovative centre designed to gather young people together to improve their technical knowledge and skills.

Three mentors from Eidos began the session by describing what open data is and how important it is to make decisions based on evidence. Later, teens tried the app and created visualisations with data that were then shared on social media.

During the session, teens enjoyed using the app to compare data about their neighbourhoods with other places in the country, especially those ones far away from the capital, Buenos Aires. Tomas, a student at the session, described his reactions to the data he saw:

I was really surprised [to learn] about how many children go to school in my neighbourhood. I thought it was almost the half the correct number. That was shocking.

Another student, Ludmila, noted that "there is so much more information than I thought”, and that “there are many possibilities [with open data]”.

Young people are really interested in open data, and want to use it to help make decisions. We’d recommend that other organisations working with young people consider how they can introduce data in a way that is relevant to young people, focusing on topics they understand, like sports or food.

We want to reach more young people to help them experience the world of open data. As a result, Eidos and the Open Data and Innovation team will be creating a guide, so mentors and teachers elsewhere in the country can deploy the same activities in their own classrooms. Watch this space!

Bring Open Data to Your School has been supported by the ODI’s mini-grant programme, which included remote mentoring and a grant of £6,500 to support the development and implementation of the project. The project was supported by the Open Data for Development (OD4D) programme, a partnership funded by Canada’s International Development Research Centre (IDRC), the World Bank, United Kingdom’s Department for International Development (DFID), and Global Affairs Canada (GAC).

Guest blog post: Open Data in the judiciaries of Argentina, Chile and Uruguay