Becky Hogge: 'It's time for the open data community to stop playing nice'

Open data advocates need to start making demands for the release of core reference datasets in the language of rights, not economic policy 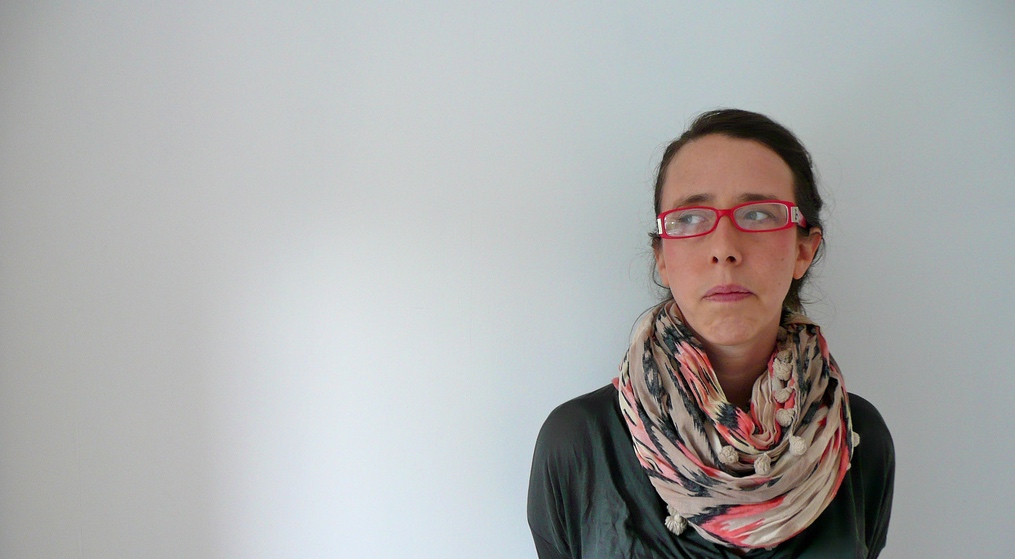 Ahead of her talk at the ODI Summit, we speak to music and technology writer and self-professed ‘freelance optimist’ Becky Hogge.

Becky’s writing on information politics, human rights and technology has appeared regularly in UK political magazine the New Statesman. Her first book, Barefoot into Cyberspace: Adventures in search of techno-Utopia, was flash-published in the Summer of 2011 and her second book, A Guide to the Internet for Human Rights Defenders, was published in December 2014.

Hi Becky. What direction do you see open data heading in over the next five years, and what most excites you about its future?

I think open data is entering a new phase. Especially with the potential privatisation of trading funds on the horizon, open data advocates need to abandon the collegiate atmosphere they've enjoyed with government data publishers and start making demands for the release of core reference datasets in the language of rights and not economic policy.

You’ll be speaking at our summit on 3 November. What will you be talking about?

I'll be talking about what we know about open data impact, and I'll be calling on the open data community to stop playing nice.

What do you think is the biggest challenge in telling stories about open data and why?

The hardest thing about open data stories is getting from the ‘what happened’ to the ‘what happened next’. The immediate outcomes of open data projects are quite tangible – stuff gets built and people use it. But particularly when it comes to social and political impacts, getting beyond that towards a real idea about the difference open data projects are making to people's lives can be tricky.

Which innovation or discovery in open data has most inspired or surprised you?

I'm inspired most by people who take on the quiet, unsexy work of turning messy data into something usable.

The ODI Summit this year celebrates Generation Open: global citizens who embrace network thinking. How is open culture bringing transparency, accessibility, innovation or collaboration to the sector you work in?

I think it's fair to say my sector is open culture – nearly every organisation I've ever worked for has had ‘open’ in its title. What's changed over the years is that the organisations I've come across in other sectors have gradually embraced collaborative, ‘open’ methods more and more, and that's been great to see.

Becky will be presenting her talk ‘It takes a million stories’ at the ODI Summit, NFT2 Story Theatre, 15.50-16:05. Book your ticket today.

Hannah Foulds is Digital Marketing Manager at the ODI.