In October 2015, a report by PwC revealed that the Open Data Institute’s startup challenge programme could see a ten-fold return on investment to the UK economy. But what other impacts does open data have on the UK and beyond? Here are just a few examples... 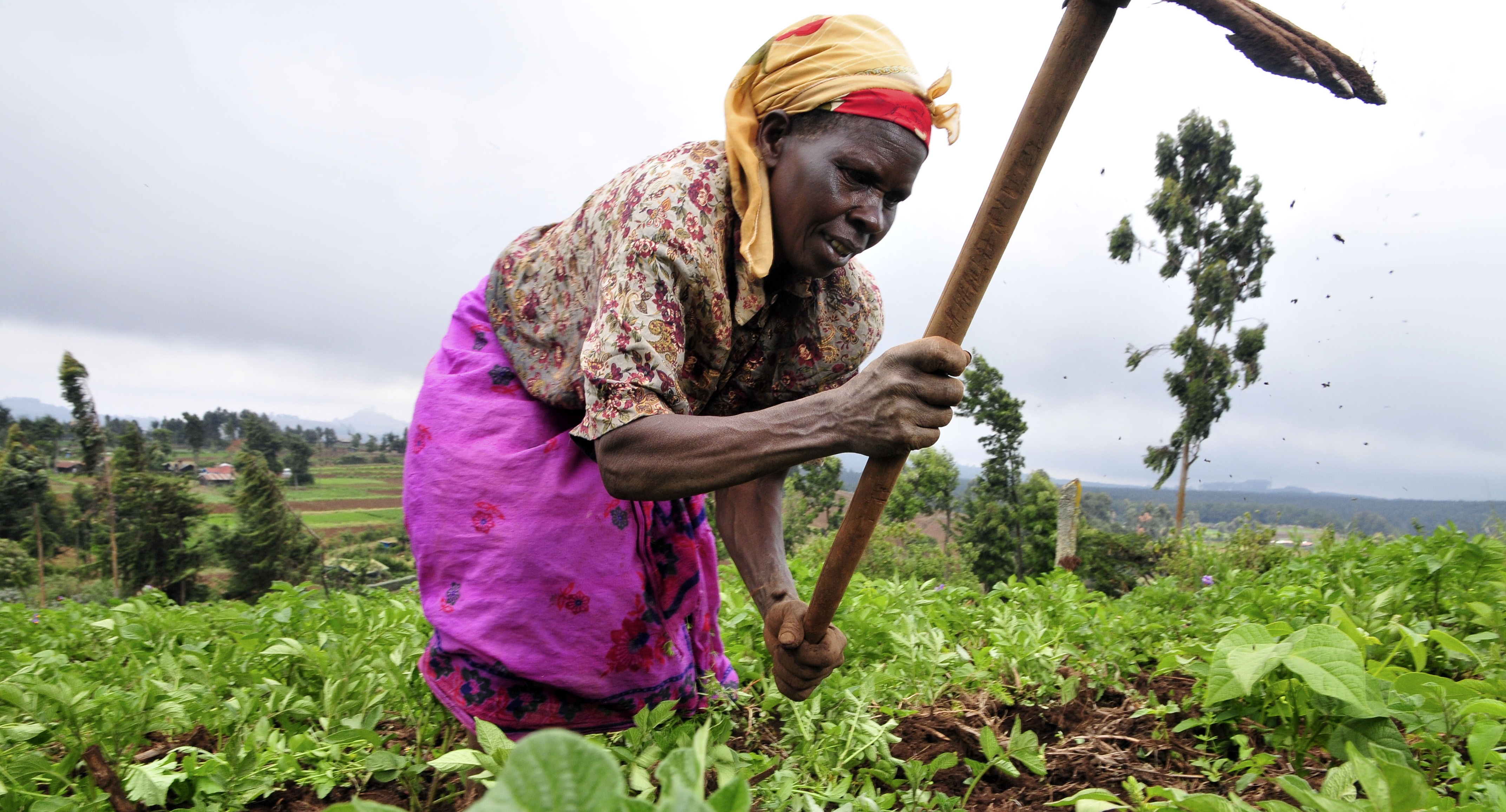 Open data holds huge value for the EU
By 2020, the use of open data will have reduced public administration costs across the EU28+ by €1.7bn, according to Capgemini in a study done for the European Data Portal. The effective use of open data could also help save 629 million hours of unnecessary waiting time on EU roads and help reduce energy consumption by 16%.

UK open data-driven companies turn over £92bn
The ODI has identified that UK companies using, producing or investing in open data have a combined annual turnover of over £92bn, employing over 500,000 people.

See our latest article: The economic impact of open data.

Accessing mental health support
M/A have created an application called Plexus, which helps those with mental health conditions to understand the accessible support structures around them. It also helps them find possible routes back into employment.

New species discovered
By digitising and releasing their collection of over 80 million specimens, Natural History Museum engages people around the world to discover, analyse and 3D print them.