James leads the ODI’s Labs programme, which aims to push forward the state of the art in open data technology. He also leads the Software team which delivers software projects across all ODI programmes.

He has been a software developer for 17 years, first obtaining a PhD from the University of Surrey new 3d graphics algorithms, then working in a variety of industries including biometrics, flight simulation and visual effects. In 2007 he shifted from traditional software development to the web, and developed an interest in environmental issues at the same time. Since then he has been building sustainability-related projects on the web, starting with behaviour change projects such as The Carbon Diet and Green Thing. He then worked as a lead developer and platform evangelist at AMEE, opening up access to greenhouse gas methodologies and data, and along the way creating the world’s first natural language carbon calculator, AskAMEE. He then joined the ODI in January 2013.

He continues this work as an organiser for Cleanweb UK, a community group with over 1000 members, that inspires and helps developers to build web applications that deal with sustainability issues. Always a fan of achievable goals, in 2015 he stood in the UK general election on a platform based around open source democracy, with open data at its core. He is passionate about using web technology and Open Data to make a better future for everyone, with a particular focus on the environmental and social benefits that can be created. 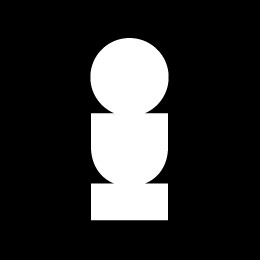