Budget 2016: The UK must take every opportunity to strengthen data infrastructure

In response this week’s UK budget announcement, the ODI welcomes the commitment to building an open address register but warns that if the UK government privatises the Land Registry it needs to learn from past mistakes and not lose control over land data 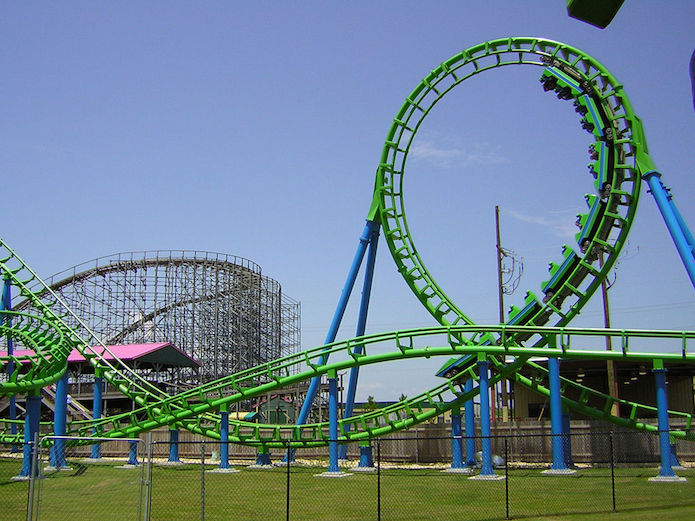 The UK budget 2016 has brought ups and downs for data infrastructure. CC BY 2.0, uploaded by Chris Hagerman.

In a budget that had surprisingly little to say about data and the digital economy, we were relieved to finally see the announcement that the UK Government is providing £5m to explore building an open address register. This is an outcome we have been pushing for following our Open Addresses work. There is also positive news that that there is £10m funding for a hub of data science and a centre for excellence in economic measurement to support the Office of National Statistics and allow it to act on the recommendations of the Bean Review. Both addresses and statistics are vital parts of our data infrastructure.

But we are concerned by the plan to move the Land Registry into the private sector. The government will need to be careful not to repeat the costly mistakes that it has made with address data in the past.

Aside from these we note the lack of focus on the digital economy and entrepreneurship with little reference to data infrastructure, open data, open banking or digital innovation.

In 2014, with £383k of funding from the Cabinet Office’s Release of Data Fund and supported by the Open Data User Group, the Open Data Institute created a company, Open Addresses to explore how to build a truly open national address database. We identified how it could work and gained insight into the difficult legal complexities, resulting in putting the company into hibernation. We know that the lessons learned and code we shared for others to use have helped the government make today’s decision.

The decision is a testament to work from the whole data community who have long campaigned for UK addresses to be open data and who redoubled their efforts following the privatisation of the Royal Mail in 2013 and to the progress on authoritative registers being made by the Data Programme within Government Digital Service. We’re excited to see the challenge of building an open address register taken up by government.

When address data is openly released it will unlock an estimated £110m of value for UK businesses, non-profits and government. Today’s announcement shows that the UK Government acknowledge that addresses are part of our core data infrastructure and vital to the operations of our society. Delivering this register will help the UK to keep pace with the other governments that have recognised the value of open address data, such as France, Australia, the USA and Denmark.

A note of caution with the Land Registry

The budget also contained a note of caution for the data community with confirmation that the government will consult on options to move the operations of the Land Registry to the private sector.

The information that the Land Registry holds about the land we live on – who owns it, what it can be used for, how it might be sold – is fundamental for the UK. It needs to be as accessible and usable as possible. It is key infrastructure for our economy, particularly given the government’s focus on housing. The ODI will be looking at the consultation and considering our response to it.

When the UK Government privatised the Royal Mail it lost control of address data. As well as the years of lost benefits, the UK is now having to spend time and money rebuilding address data. It cannot repeat the same mistake with land data.

We need to take every opportunity to strengthen data infrastructure

While we praise the commitment to opening up address data and improving national statistics, the budget had surprisingly little to say about data, open innovation and the digital economy and contains this significant risk to the UK’s land data.

The budget’s aims were to strengthen the UK economy, support working people, back businesses and enterprises, create opportunities across the UK and revolutionise devolution. Data is infrastructure that cuts across and supports all of these themes. The cities, countries and even continents that build the best and most open data infrastructure will have an enormous advantage in the 21st century economy.

The UK needs to take every opportunity to strengthen its data infrastructure.

Open Addresses: the story so far