Sir Tim Berners-Lee, ODI Co-founder, and Professor at Massachusetts Institute of Technology and the University of Oxford, has today been awarded the 2016 ACM A.M. Turing Award by The Association for Computing Machinery. 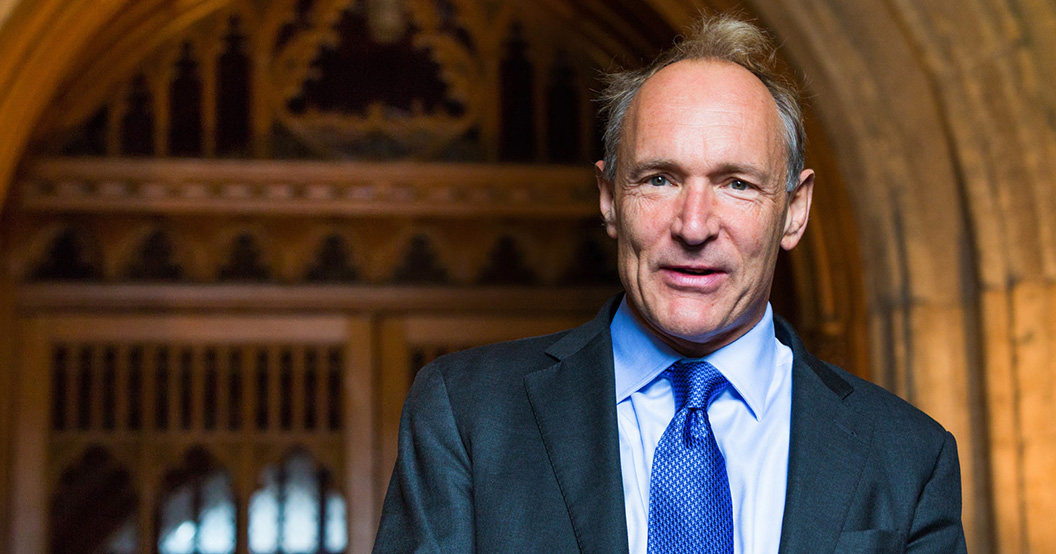 Sir Tim was awarded the prize for inventing the World Wide Web, the first web browser, and the fundamental protocols and algorithms allowing the Web to develop and grow.

The A.M. Turing Award was named after Alan M Turing, the British mathematician who articulated the mathematical foundation and limits of computing, and who was a key contributor to the Allied cryptanalysis of the Enigma cipher during World War II.

I’m pleased and humbled to receive this award. The 28 years since the Web’s invention have brought a mix of delights, challenges and opportunities, and I remain committed to ensuring the web delivers benefits to everyone, everywhere.

The World Wide Web is now a crucial part of our life and culture. Many of us now rely on it for communicating with family and friends, getting from A to B, and opening and sharing important data so it can be widely used by the people who need it. We’re delighted to see Sir Tim Berners-Lee recognised not only for his original invention but for the efforts he’s made since to make the benefits of the Web, and the data on it, available for everyone.

Central to the universal adoption of the World Wide Web was Sir Tim Berners-Lee’s decision to develop it as open and royalty-free software. Berners-Lee released his libwww software package in the early 1990s, granting the rights to anyone to study, change, or distribute the software in any way they chose. The popularity of the open source software, led to the evolution of early web browsers that are credited with making the Web the global phenomenon it is today.