Open data past, present and yet to come: 3 ODI ghosts tell their tales 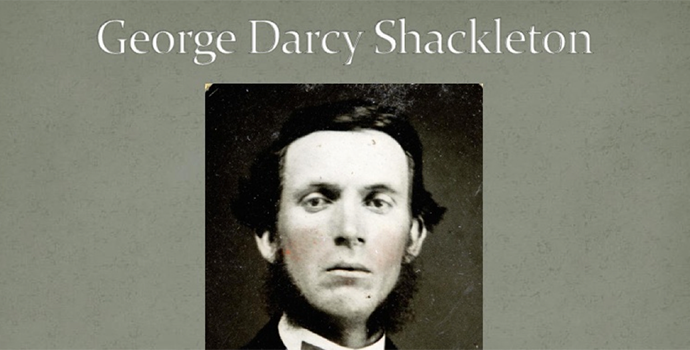 “I have endeavoured in this ghostly little book, to raise the ghost of an idea, which shall not put my readers out of humour with themselves, with each other, with the season, or with me. May it haunt their houses pleasantly, and no one wish to lay it.”

It was a cold winter’s day in the heart of London town. The winding streets of Shoreditch were quiet, save an occasional flurry of activity; shopkeepers stacking their goods, delivery boys carrying parcels and suited city workers taking their business to the public houses, as they often did. At 1pm, the famous Open Data Institute on Clifton Street opened its big red doors to the public for its weekly lunchtime lecture.

But this time, something strange happened. Something very strange, indeed.

As open data devotees climbed the crooked stairs to the meeting room, as was custom, they felt a chill. Unbeknownst to them, three spirits had followed them in. These were the Ghosts of Open Data Past, Present, and Yet to Come, and they were there to teach them some important lessons.

As everyone took their seats, the door burst open with a booming sound. The first spirit (AKA ODI Head of Content and Learning, Kathryn Corrick) took to the stage. Terrified audience members were taken back to open data’s beginnings. To a time before MPs had email addresses, but used creaky old FAX machines instead. Hardly anyone knew their numbers, including those who had voted for them! But, the the ghost explained, volunteers from [FAX your MP](FAX your MP "FAX your MP") worked tirelessly to right these wrongs. Later, WriteToThem, PublicWhip and the Open Government License were established, which transformed how citizens communicated with government.

In a haze of nostalgia, audience members barely had time to reflect on what they had just experienced before the next spirit (AKA ODI’s Technical Director, Jeni Tennison) appeared onstage. This ghost told the crowd a sad Victorian parable. A tale of Miss Penny Adnega (Oh, Pen), a bright, young woman from London who enjoyed voluntary work and helping her community. Would Pen finally gain recognition for her hard work and potential? Would she win the heart of Nr D’ay Tagovuk, despite his disapproving godmother and members of high society? The answers, it seemed, depended on them all.

Just when the audience thought they had seen the last of spirits, and some began to mutter about why there wasn’t someone from a nice open data startup talking about their projects as usual, the third and final spirit took centre stage.

The Ghost of Open Data Yet to Come (AKA ODI Developer James Smith) led them on a journey to the future. He explained that open data’s future was mysterious, to be sure, but not gloomy. “Open is the ladder that we can all climb to stand on the shoulders of giants,” he bellowed. “In future, people will choose open data not because it is open, but because it is better.”

And the crowd rejoiced, feeling warm and happy and contented again. They knew they all had their part to play in building the future the third ghost had painted for them. It would take some work. There would be critical old Aunts and governments and society groups to impress. But it was all possible.

God bless us, every one!

Friday lunchtime lecture: A Christmas Carol - The ghosts of open data’s past, present and future