When questioned by the parliamentary committee tasked with the forthcoming Digital Economy Bill this week, ODI CEO Jeni Tennison called on government in its position of authority to 'act as a model for how to do data sharing well' 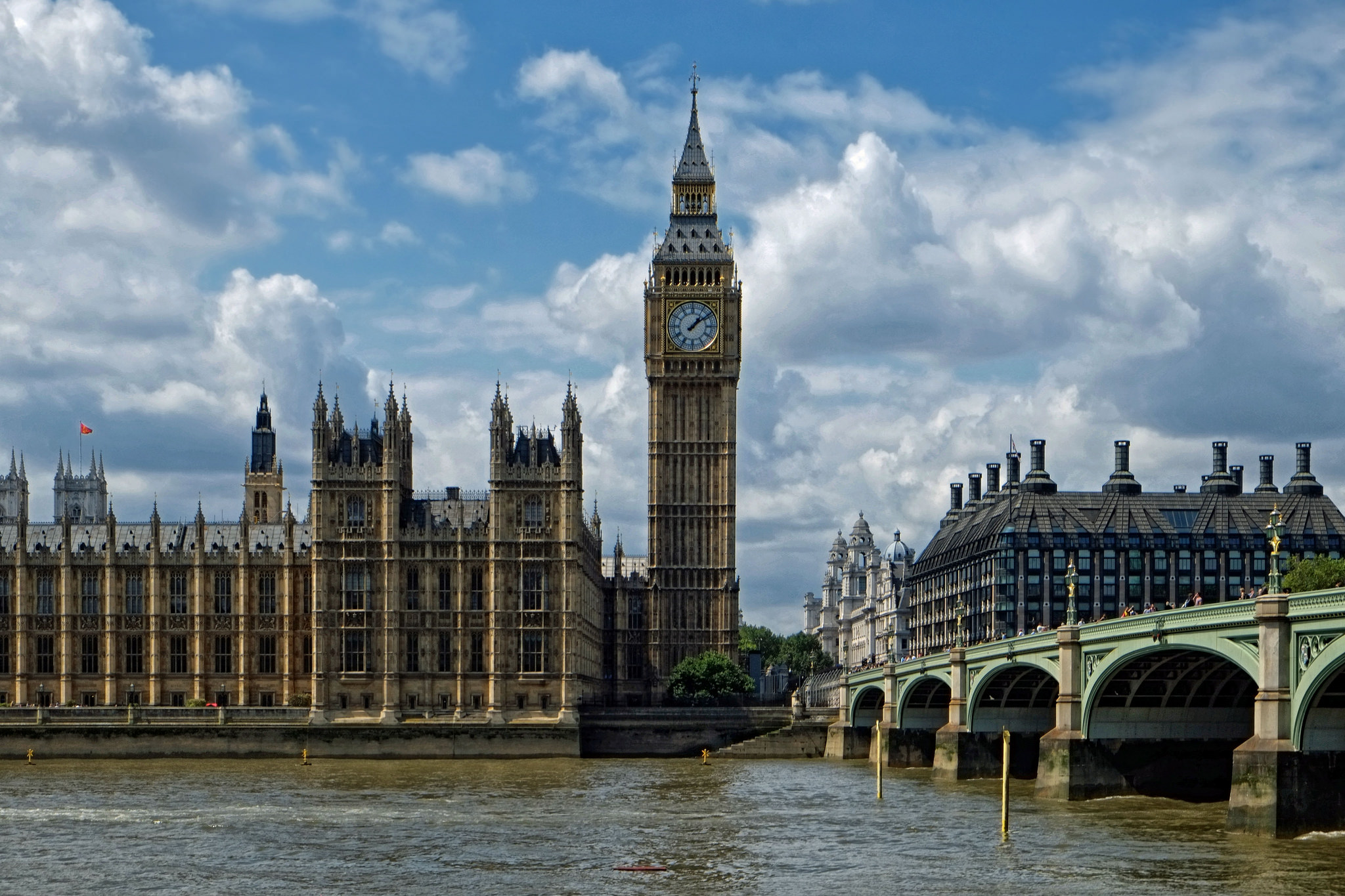 At the Open Data Institute, we strongly believe that better use of data can support better public services for citizens and the wider economy. Data sharing is a necessary part of any digital or data strategy.

The Digital Economy Bill sets out new powers that will help the government share data to support national statistics and academic research. Both are vital activities that help our society to function, to direct resources to where they’re needed and to make new discoveries.

Facilitated by the bill, the government says it will be better able to target support for people experiencing fuel poverty. By sharing data between its departments and energy companies, government can give people better services with lower administrative costs. Another area that stands to gain is the delivery of social care. When information is securely shared across health and social care organisations, resources can be better targeted and services more effective.

While being key to these improvements and many others, data must be shared in a way that maintains or, ideally, improves the public’s trust in how their data is used.

During the hearing, Jeni underlined the pivotal role of openness and transparency in helping to create public trust around data sharing. She referenced the ODI's openness principles for organisations handling personal data, explaining that potential public concerns about government data collection and sharing could be alleviated by engaging with and informing the public on how and why their data is being shared.

Jeni gave evidence alongside Mike Bracken, former head of GDS and now Chief Digital Director of Coop Digital, who echoed Jeni's sentiments and called for a less "opaque" approach to government data-sharing practices, calling for a larger focus on the needs of citizens.

Acting as a model for the private sector

Jeni also asked government to reflect on its ability to act as a model for the private sector on how to effectively and transparently share data. In doing so, she reminded the committee that government is in a "position of authority" and could act as an example for others to follow. She added that trust in the use of data by government is important, not just for government but the whole digital economy.

This was reinforced by Mike, who cited that he believed people were slowly beginning to understand and oppose how the private sector was sharing their personal data. He added that this was an opportunity for government to positively inform citizens on how their data would be used.

When asked how to ease growing public concerns around privacy, Jeni acknowledged the inherent difficulty of "balancing an individual's right to privacy with the public good that arises from better use of data", expressing that more needs to be done and that government must lead an "informed debate".

Mike echoed this, mentioning that data sharing in bulk between government departments was often done for the sake of convenience and might not always be necessary.

Mike encouraged the government to continue projects that help to strengthen the UK's data infrastructure, such as open registers, as they create better and more efficient public services and private sector innovation.

The Digital Economy Bill will support the government's upcoming industrial and digital strategy. It is important that this updated strategy addresses the need for data to be treated as essential infrastructure, to facilitate economic growth and give the UK Government a competitive advantage in the 21st century economy.

The bill is expected to be further debated in the House of Commons and Lords before the end of the year.