What more could you do with your metrics? Stuart Harrison from the ODI Labs team introduces bothan.io, a tool for anyone to store and share metrics or performance indicators as open data, with embeddable visualisations and a full JSON API 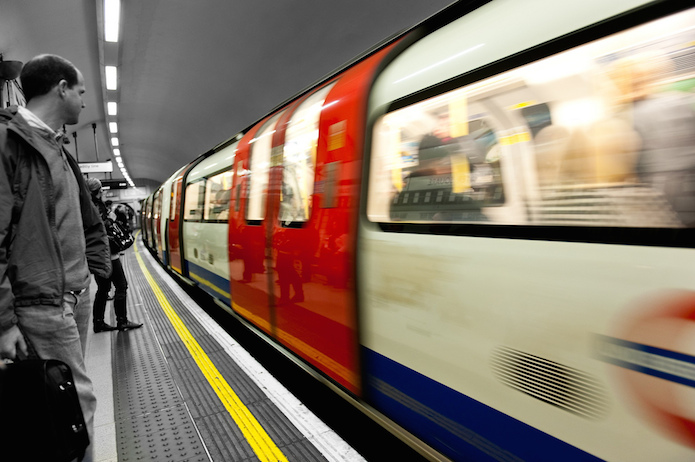 If you've ever visited the ODI's offices in 'London's trendy Shoreditch' (TM), you'll have seen big TV screens stuck on most of the walls, showing dashboards on everything from our financial performance and the impact we have through to gender diversity in the team.

We've been collecting this data since 2013, using an in-house Metrics API. This has served us pretty well, and it's been running quietly in the background, collecting and storing data from various APIs, Google spreadsheets and other sources, and spitting data out to be visualised on our dashboards.

Over the past six months or so, we've been working on a European research project called UrbanData2Decide. Its aim is to get data and data visualisations to decision-makers in cities, to help them make better decisions.

As part of this project, we've been working with London Underground to help them visualise signal data that they've been collecting on one of their Victoria Line trains. The work we've done isn't (yet) published, but we've been thinking how we can apply what we've learned to other datasets, with a view to building a generic platform for anyone to easily collect data and share visualisations.

When looking for datasets to apply this to, we looked first at our Metrics API. It's a great source of historical data, but, other than feed our dashboards, we don't really do much with it. We decided to devote a few weeks to improving the API to make it more user friendly, and bolt on some visualisations and human-readable components.

Another thought at the back of our minds was how we could make it easy for other people to benefit from our work. We already publish all our code openly, but we thought it would be great to build out our Metrics API into something people could easily deploy for themselves without necessarily having to think about setting up infrastructure and the faff that goes along with that.

Many Bothans died to bring us this information

– Mon Mothma in Return of the Jedi

The result is Bothan. There's a one-click installer for you to deploy your own version - all you need is a free Heroku account. Once deployed, you can write code to collect your own metrics, and embed visualisations in web pages, or even build your own dashboards.

Take a look at the demo and the documentation, and deploy your own Bothan. If you have any issues getting set up, ideas for improvements, or – better still – pull requests, check out the GitHub repository. Also, take a look at the new shiny Labs public roadmap to see and discuss our future plans for Bothan and other products.