A year in open data: Open data means business in 2015

Across the UK, we found 270 businesses, from tech startups to bricks-and-mortar retailers, which are unlocking value by using, publishing and investing in open data. Collectively, these companies employ half a million people and generate more than £92bn in annual revenue 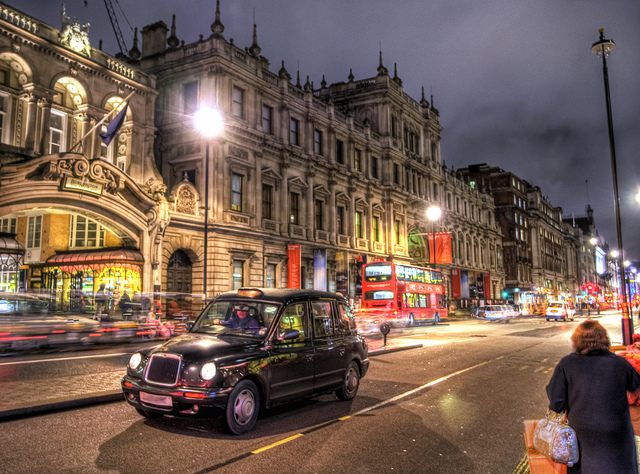 In June 2015, the ODI published our examination of UK companies engaging with open data. Based on extensive in-house research, including surveys and interviews, we identified 270 pioneering companies that were using, producing or otherwise investing in open data.

We also made some important discoveries. We discovered that the 270 companies had a combined annual turnover of over £92bn and over 500k employees. We were also able to expose the fact that open data is not just for agile tech startups clustered around London’s silicon roundabout. We uncovered companies employing over 1,000 people, companies over 100 years old, companies in all the nations of the UK – all of whom recognised the value of open data for their businesses. In order to help other businesses understand the opportunites, we provided a series of short, informative case studies.

These case studies revealed the positive impact of open data on companies in the UK:

We took all these insights and used them to create some simple actionable recommendations. These were aimed at businesses who are inspired to engage with open data, and those responsible for government publishing who wanted to drive further commercial value.

The response to the research was excellent, garnering national press attention with the Financial Times reporting it both online and in print. It also received good coverage in the technology media, including ComputerWeekly, Forbes and Techworld. This not only exposed the research to a wide business and tech audience but also helped to promote the members of our Global Network, 99 of whom are included in the study.

All the material that forms the report is available under a Creative Commons licence which allows anyone to reuse, modify and redistribute our findings. We have also provided all the supporting data we gathered on the 270 companies and the summary statistics from the survey as open data. These have already been reused by those wishing to demonstrate the impact of open data, including the Center for Open Data Enterprise for their Impact Map. In addition, we provided a full detailed methodology so that others could produce their own studies.

In the six months since we published the report, the ODI has been working hard to promote the use of open data by businesses, both in the UK and abroad. The report has helped us start conversations with businesses about providing training, services and membership of our Global Network. It will continue to help us to represent the interests of commercial open data users to government, as part of our relationship with Cabinet Office.

From this research we were able to say that the companies we studied had a combined annual turnover of over £92bn and over 500k employees. Going forward, we are working to better understand and quantify the economic impact of open data. We recently produced a summary of the various economic predictions and measured economic effects associated with the release of open data. To further our work in this domain we are looking to work with economic researchers to carry out a full impact assessment.